AMK Films is an award winning video production house specializing in aerial cinematography based in Los Angeles, CA. For over a decade AMK Films has worked with clients such as Disney, Netflix, Shell and Nat Geo. We strive on safely capturing moments that will highlight your unique vision. Turn key Full Production and specialty camera services. Not your typical production company, get a unique perspective and combine aerials, camera mounted vehicles and more to compliment your next project. Our teams have the creative experience to collaborate with you in developing stunning shot designs and smoothly coordinate your shoot with camera packages, permits, and airport authorizations. Let our passion and dedication take flight with your vision.

We take the time to get all the fine details down so we don’t miss a beat.

We are visual storytellers finding new ways to connect brands and audiences.

Produce stunning cinematic works to enhance your next film or campaign.

He enjoys exploring new ideas and bringing them into reality. Over the last decade, he has had the opportunity to collaborate with an eclectic selection of professionals, ranging from independent filmmakers to internationally renowned directors, cinematographers, and production companies. Aaron consistently brings this level of excitement to every shoot, he’s known as a collaborator who can be relied on to enhance a concept, while tackling the logistic challenges involved.

He often takes his projects from inception through editorial; collaborating on the concepts. Aaron shoots from the heart, and presents familiar things in unfamiliar ways, thus inviting us to see them with fresh eyes. His visual style is authentic, deeply human, and Raw. He frequently cuts spots himself and works hands-on with color and the visual effects.

Aaron is continually refining his cinematic style and adapting it to various projects, whether it’s creating work for clients or shooting with the second-unit. Being an avid seeker of knowledge, he hopes to continue learning and growing along with the future of cinema and technology. 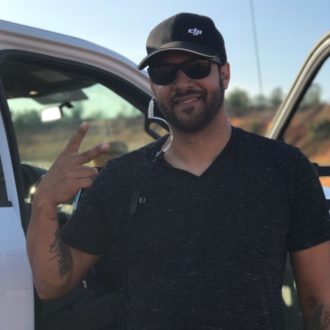 Aaron is the founder, creative director, and chief pilot of AMK Films, whose keen eye and timing have garnered him millions of views for original and branded content. 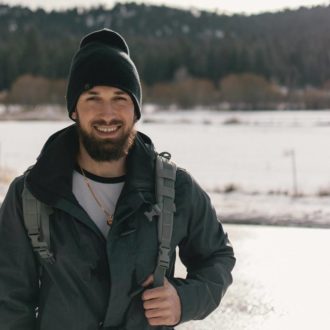 With over a decade of on-set experience, Jay has worked with clients such as ABC, CBS, FOX, Discovery, History, Food Network, and countless others working on unscripted tv, commercials, feature films, and music videos. 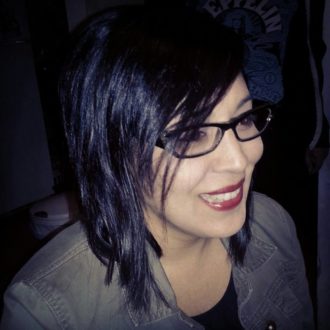 Shazia makes sure we dot our i’s & cross our t’s while remaining passionate about creativity. She brings perfect balance to art verses content and all that those concepts entail. 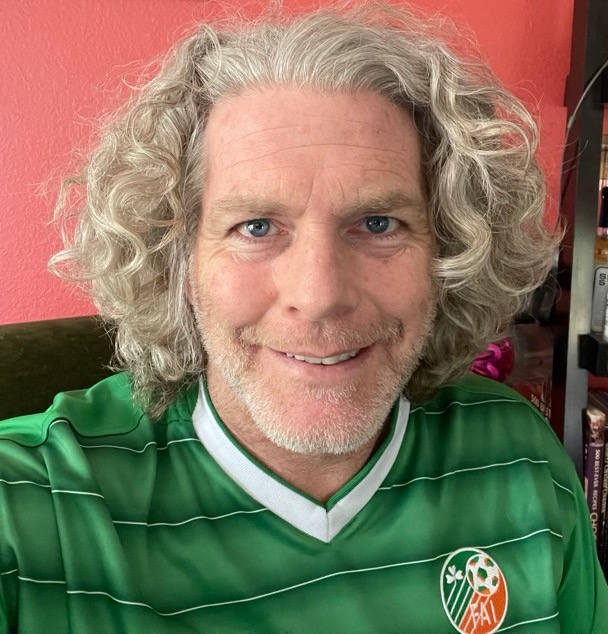 Donny Mcguire has been producing content of all types for 20 years now. Donny has worked on everything from Reality TV to Branded Content, to Live Red Carpet Events. Donny is a very versatile Producer that knows how to get the best out of the crew he works with, on any project. 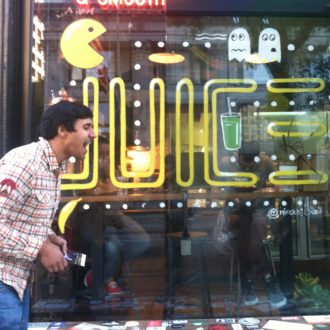 Vincent is our technical architect monitoring and maintaining the computer systems as well as keeping us well entertained with his shenanigans. 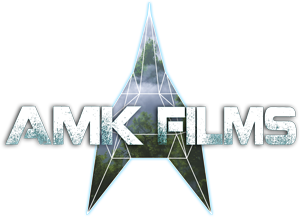